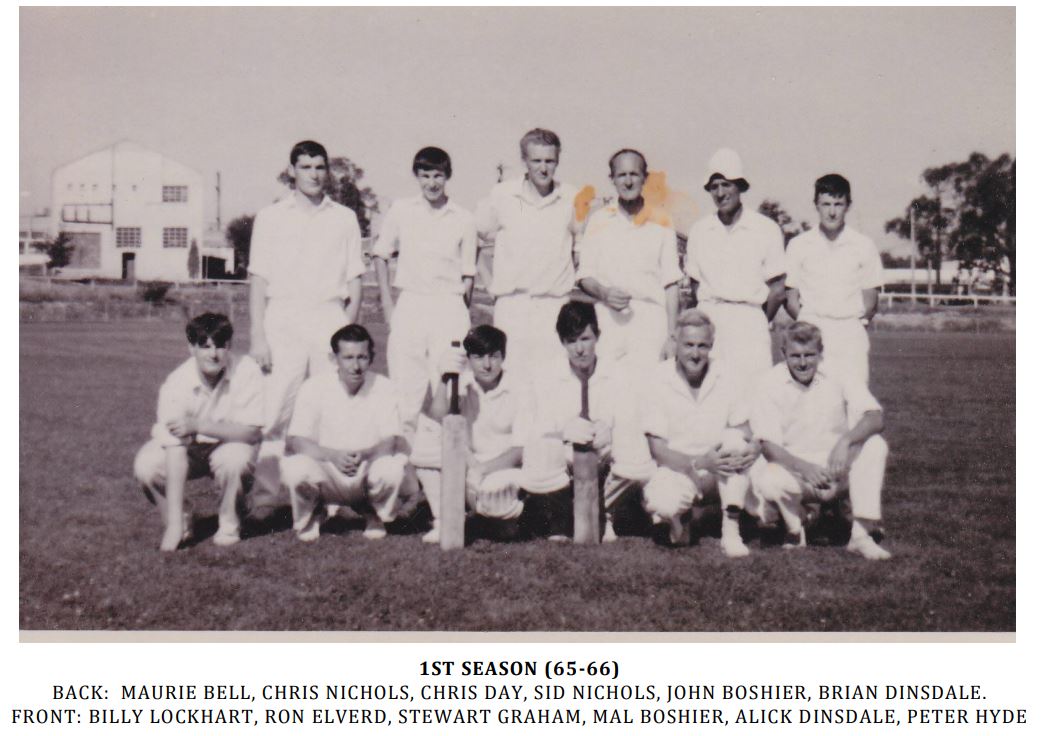 Our club was formed in 1965 as Parkview Cricket Club and fielded its first side in D grade of the B.H.R.D.C.A. in 1965/66. The club was formed by a group of young players who had decided to leave the St. Luke’s Cricket Club. St Luke’s was affiliated with the church of the same name on the corner of Canterbury Road and Mitcham Roads Vermont, St Luke’s disbanded in 1977 and many of their remaining players went onto form the Vermont South Cricket Club.

The club’s home ground was initially Nunawading High School, with some home games being played at Deep Creek Reserve, on Anderson’s Creek Rd, East Doncaster, at Donvale Soccer Ground, which is now the site of the Donvale Cricket Club, and also at Blooms (now Simpsons) which our club still uses to this day. The club colours of Parkview were originally green and brown.

In the beginning the club didn’t have much money as most of the players were still at school, to raise funds in the early years the players delivered pamphlets, advertising (amongst other things) that Eastland would soon be opening. They also developed a good relationship with Hoaths sports store in Box Hill; Hoaths was able to extend credit which got the club’s equipment bag up and running. At the time Ray McIntosh and the Reporter Association were also very supportive of the fledgling club.

Our first president, Bill Piercy, was a local widowed man, who lived near Simpsons reserve and loved cricket. He would often open his home to the young players for table tennis tournaments and social functions.

In 1968 the Heatherdale ground we know today was just drains and scrub. Chris Day approached the local council and they agreed to lay a pitch and fence off the drain if the club changed its name to Heatherdale. This was just in the nick of time as Vermont C.C. had also eyed off Heatherdale Reserve as a potential second ground; there were no buildings or nets at the time.

In 1968/69 the club officially moved to Heatherdale Reserve and became known as Heatherdale Cricket Club, our colours were changed to blue and white (To fall in line with the Heatherdale F.C our colours were changed to purple and gold in the mid 1970’s but reverted back to blue and white in 1979). The main Heatherdale Reserve oval was built in 1972/73, at which time the main pitch was moved from what is now the No. 2 oval to its present position. Prior to that the club shared a tin shed with Heatherdale F.C. when they moved to the ground in 1970. The pavilion as we know it was built in 1971.

For three seasons, 1973/74 to 1975/76, our firsts finished last in Shield grade, they were relegated to A Grade in 76/77, this was the catalyst for a lot of our early core playing group leaving. Our resurgence, which began under Captain / Coach John Mann, was driven mainly by younger players coming through the junior ranks. Under John Mann the club re-entered Shield Grade in 1981/82 and we have been there ever since.

As at the end of 2021/22 the club has won 44 senior men's & women's premierships including 9 in the top grade - the Ray McIntosh Shield within the Box Hill Reporter District Cricket Association (BHRDCA). 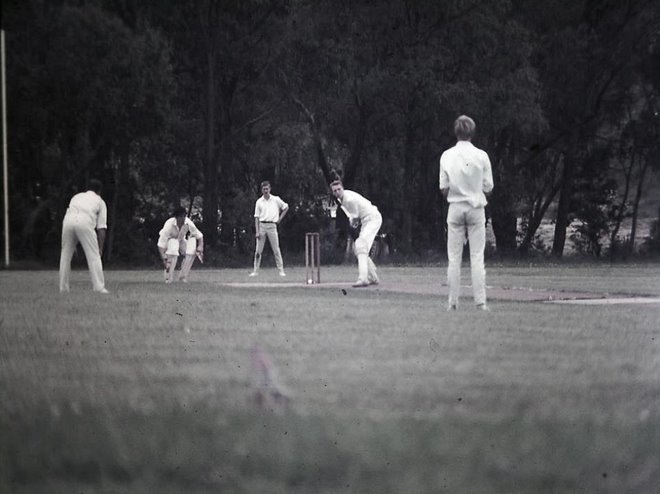 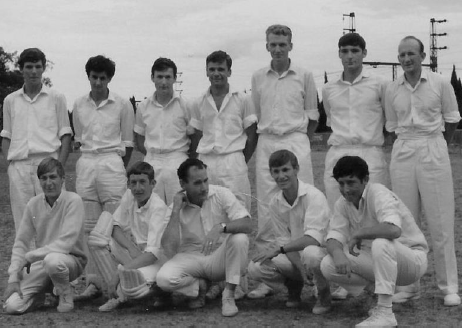 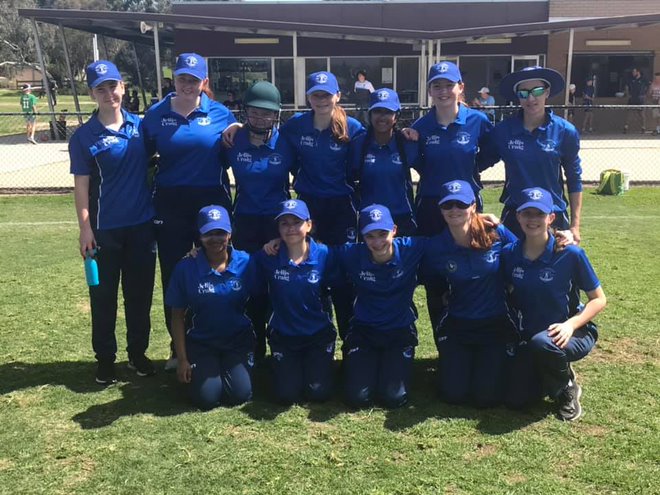